PolitiCALM is the nation’s largest support hub for public servants

To support & improve the lives of public servants and those they serve.

PolitiCALM offers access to a diverse pool of experienced and knowledgeable professionals who can relate like no one else. Our coaches & instructors are highly sought after experts who can guide and mentor you into and through your professional journey.  We are certified through the ICF and our team represents the highest quality of professional coaching, consulting and mentoring.

My coach understood exactly what I was facing as a candidate and as a newly elected official. I am grateful I had PolitiCALM as a resource during my transition into office.

PolitiCALM’s training empowered me with everything I needed to run for office.

I learned so much from PolitiCALM. I’ve taken multiple candidate bootcamps and courses with other organizations but never really felt prepared to run but when I took The FUTURE Method course I got everything I needed in 1 course.  By far this was the best class I ever took!

Everything that was presented, I found to be most valuable and useful to me personally.  Anyone seeking political office or simply curious about politics should take this course and needs to know these things.

PolitiCALM has given me the support, mentorship, and guidance I needed after winning an election the same week covid hit in the US. As a candidate, and now an elected official, PolitiCALM has helped me navigate the how, when, and why of my job. I now have, what I call, my PolitiCALM toolkit, to be an impactful servant leader.

PolitiCALM was one of the most impactful and supportive experiences I have ever had. I began the program with alot of ideas and absolutely no clue on how to develop them. PolitiCALM was able to strategize my future plans, organize my thoughts and kept me calm amidst the craziness.

In a national survey of public servants conducted by PolitiCALM, results show our services are needed and effective:

Cope with the pressures of public service by self-isolating

Prefer PolitiCALM’s resources as they are specific to public servants

Feel they would benefit from speaking to a coach

Public servants need a safe and confidential space to vent, explain, wind down mentally/emotionally without fear of ridicule, perception of weakness, and without personal attacks.

We are driven and compassionate professionals, propelled by the mission of helping more public servants improve their lives as they give so much of themselves to the communities they serve. We are growing fast and always looking for new talent. If you love people and are ready to make a difference – join us! 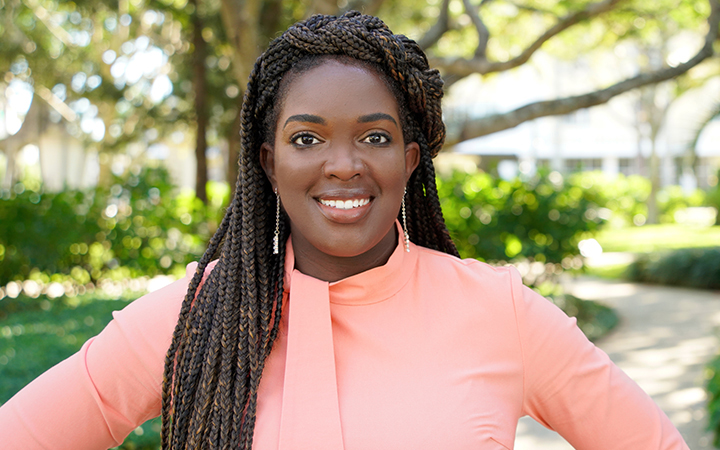 Christina Romelus, Founder of PolitiCALM, was elected to political office at the age of 27. She gave birth to her second son 2 weeks later and 4 days later, she was sitting on the dais ready to serve her community. While in office, she has been committed to improving her residents’ quality of life through increasing affordable housing, increasing access to funding for small business owners and beautifying her city.

She embraces being a servant leader and has served as a missionary in multiple foreign countries, has worked as a nurse for over a decade and has taught as a college professor. She understands that education is the great equalizer and continues to advocate for access to education for all on a global scale.

As a public speaker, Christina enjoys sharing her story of triumph coming from humble beginnings to leading a multi-million dollar organization and teaching others to do the same. She started out as an entrepreneur at the age of 19 and strongly believes that anyone can accomplish anything if they set their mind to it.

Christina is on a mission to change the lives of current and future public servants. Throughout her years of public service, she has strived for excellence, making impactful change and to be a voice for those not normally represented in government.

Christina is married to her high school sweetheart, Darren and is raising their 2 boys, Christian & David Lee in Boynton Beach, Florida. 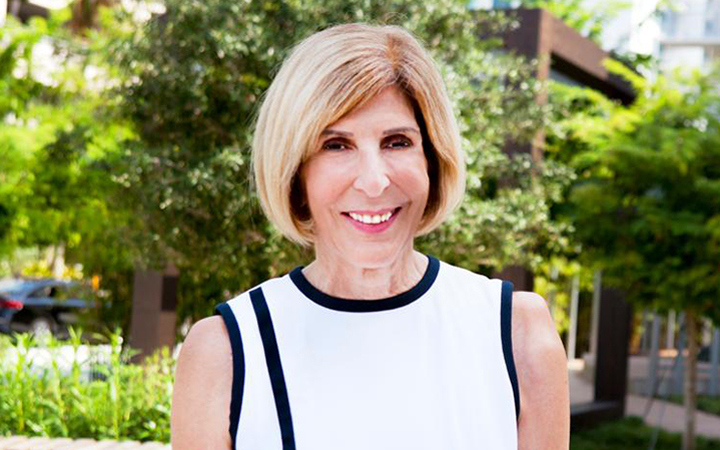 During her administration, Mayor Muoio presided over an economic resurgence in the city. Her focus on strengthening the economy led to hundreds of new jobs in West Palm Beach. Under her leadership, business tax receipts increased by 61%, property values increased by 45% and job growth rose 20%, more than double the national average. She created the Flagler Financial District, now home to more than 250 financial services companies.

During her tenure as Mayor, Muoio focused on making West Palm Beach a great place for employees to work, believing that employees who are proud of where they work better serve the community. Muoio has studied, practiced and taught the importance of leadership. She is an experienced presenter and facilitator.

She holds a Bachelor of Arts degree from SUNY Geneseo, a Master’s Degree and Certificate of Advanced Study from SUNY Oswego, and a Ph.D. from Syracuse University.

Got questions? We’ve got answers.